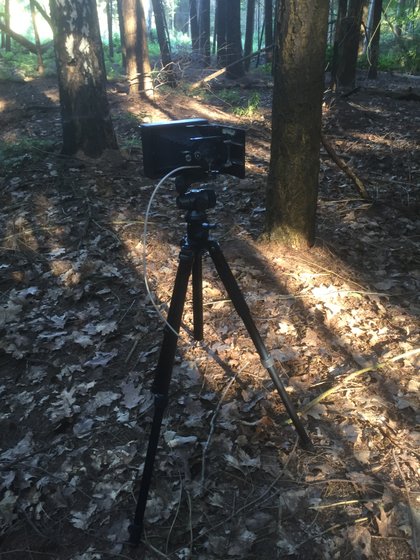 In 1909, the four camera makers Hüttig AG in Dresden, Kamerawerk Dr. Krügener in Frankfurt/M, Wünsche AG in Reick near Dresden and Carl Zeiss Palmos AG in Jena joined forces to become the Internationale Camera A.-G. (ICA) in Dresden. Hüttig, one of the oldest camera makers was founded in 1862. Originally, the company logo was a five-pointed star. Later this was changed to a light-bearing angel. ICA produced a variety of cameras, continuing some of the camera lines of the founding companies. The plate cameras Sirene 135 and Ideal are common.In 1926, ICA was one of the name-giving partners in Zeiss-Ikon. The others were Ernemann, also in Dresden, Goerz and Contessa-Nettel. The serial number system employed by Zeiss Ikon until its demise in 1972 was initiated early on when ICA was established, using a letter preceding the serial number..(sourcecamerapedia) 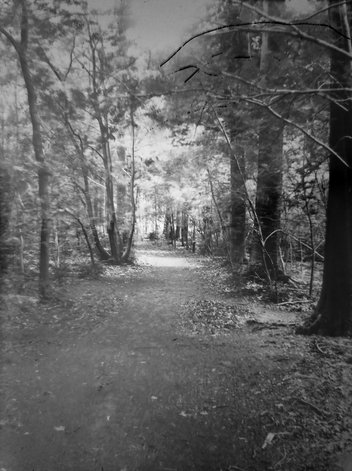 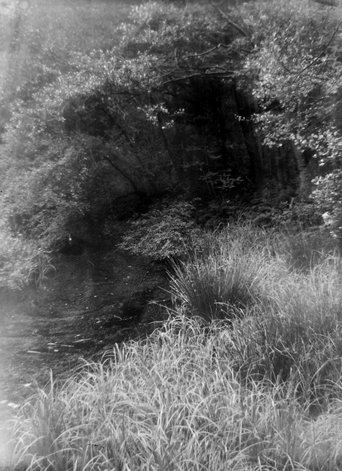 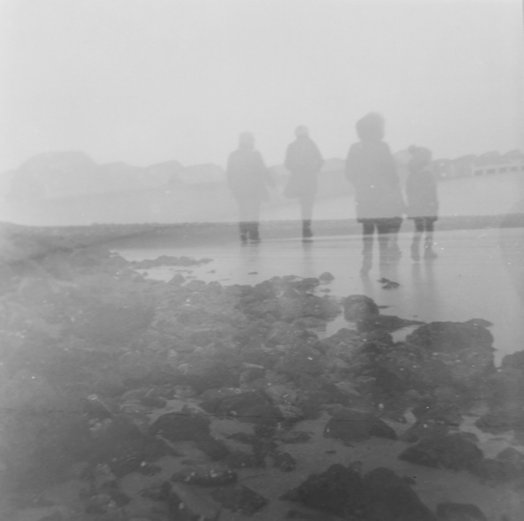 The Kodak Brownie Reflex non-synchronized camera was manufactured from May 1940 to Aug 1942 in the US. It had a simple Bakelite body camera with a main lens and a second-surface keystone reflecting mirror viewfinder. The viewfinder had a hinged sheet metal cover. The winder was on the base, which was removable for film loading. Note the lack of flash synchronization terminals below the main lens on the non-sync model...The Kodak Brownie Reflex Synchro model was manufactured from Sept 1941-May 1952 in the US and from 1946 to May 1960 in the UK; some were also made in Canada. Thus overall the model had a 20 year production run. The synchro model had a two-pin flash connector below the taking lens, and had the shutter selector inverted.The design was patented in 1940 by designer Henry O. Drotning as US Patent D119931. 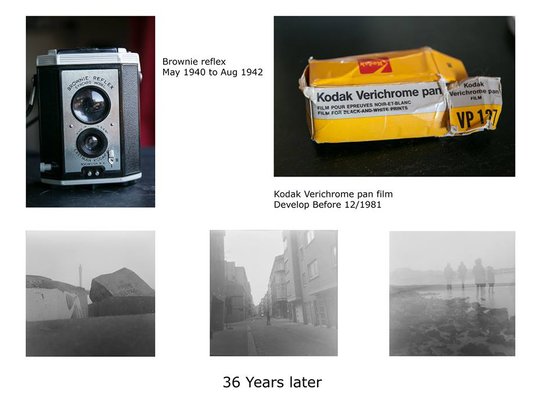 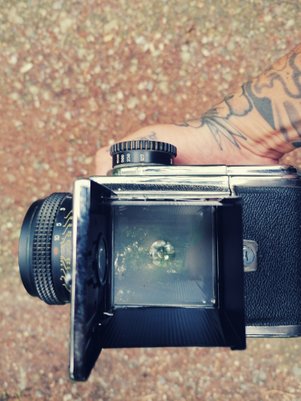 The Kiev 88 is the most well-known of the Kiev cameras. Produced by the Arsenal factory in Ukraine, the Kiev 88 was a slight revision of the Salyut which in turn was a copy of the Hasselblad 1600 F.

The Kiev 88 is best known as an inexpensive entry-level medium format SLR. Quality control is generally understood to be rather poor on these cameras.

There are, however, some very high-quality lenses available for Kiev-88 cameras at very low prices. The most well-known is the Arsat 30mm f/3.5 fisheye lens, available for around $200, whose nearest rival bears a price tag closer to $6000.

The Kiev 88 originally used a screw thread but was later modified to take the Pentacon Six mount. This version is called the Kiev 88СМ. 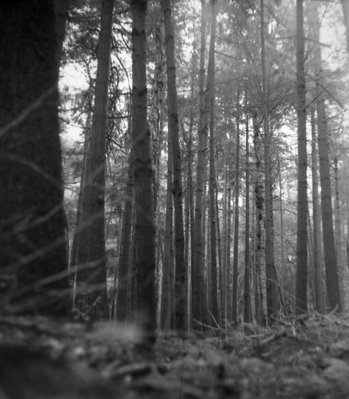